My Icarus V was scratch built and rebuilt in early 1970's.  It was long hard work day and night working on the project for a year.  I have a broad based interest in aviation.  As you can see in the photo there are my R/C airplanes hanging up.  My first R/C,  a 1930s Trixter Beam and smaller balsa model I built from a kit.  My Tin Mistress, a 1946 Ercoupe has the 65HP Continental engine off for painting and also allowing me to polish the firewall.  That's tedious work but worth it making it an award winner Ercoupe at Oshkosh and other National Airshows. 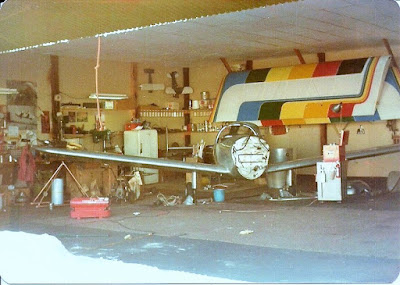 The two Icarus V wings are hanging up on back wall (looks like art) with a second new paint design after recovering from the last crash.   Lot's of painting; lot's of newspaper and tape and personal touch.  A new gold hang cage can be seen lower left behind the propane heater awaiting assembly for future weekend powered hanglider flight.  With all you see in this picture - where is the time to fly?   It's too cold to fly and it looks like there is snow on the ground.  My Dad will be back soon from flying one of his Beechcraft Bananzas.  I'll open the frig. have a beer and think about where to focus my interest in this hobby(s).  I am too old and fat to foot launch so my 2018 project is to make the IcarusV into a Drone Ultralight with the capability to hover and fly. 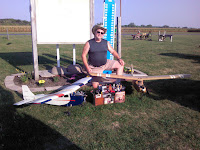 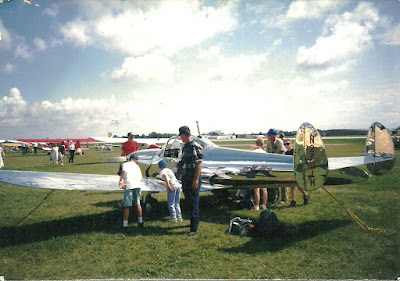 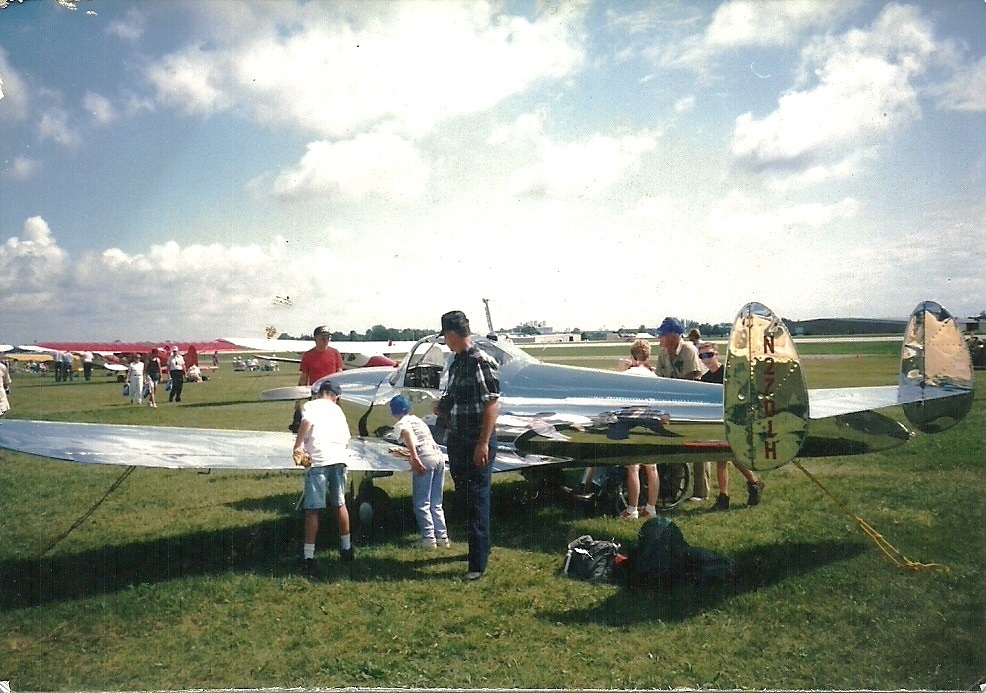 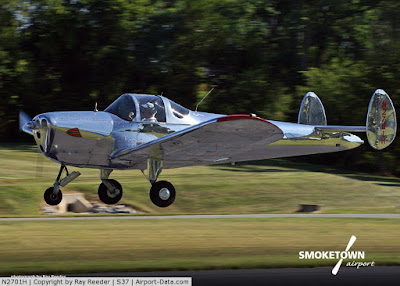 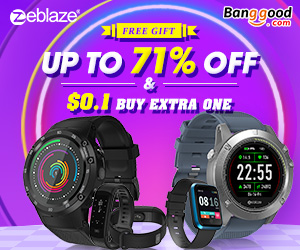